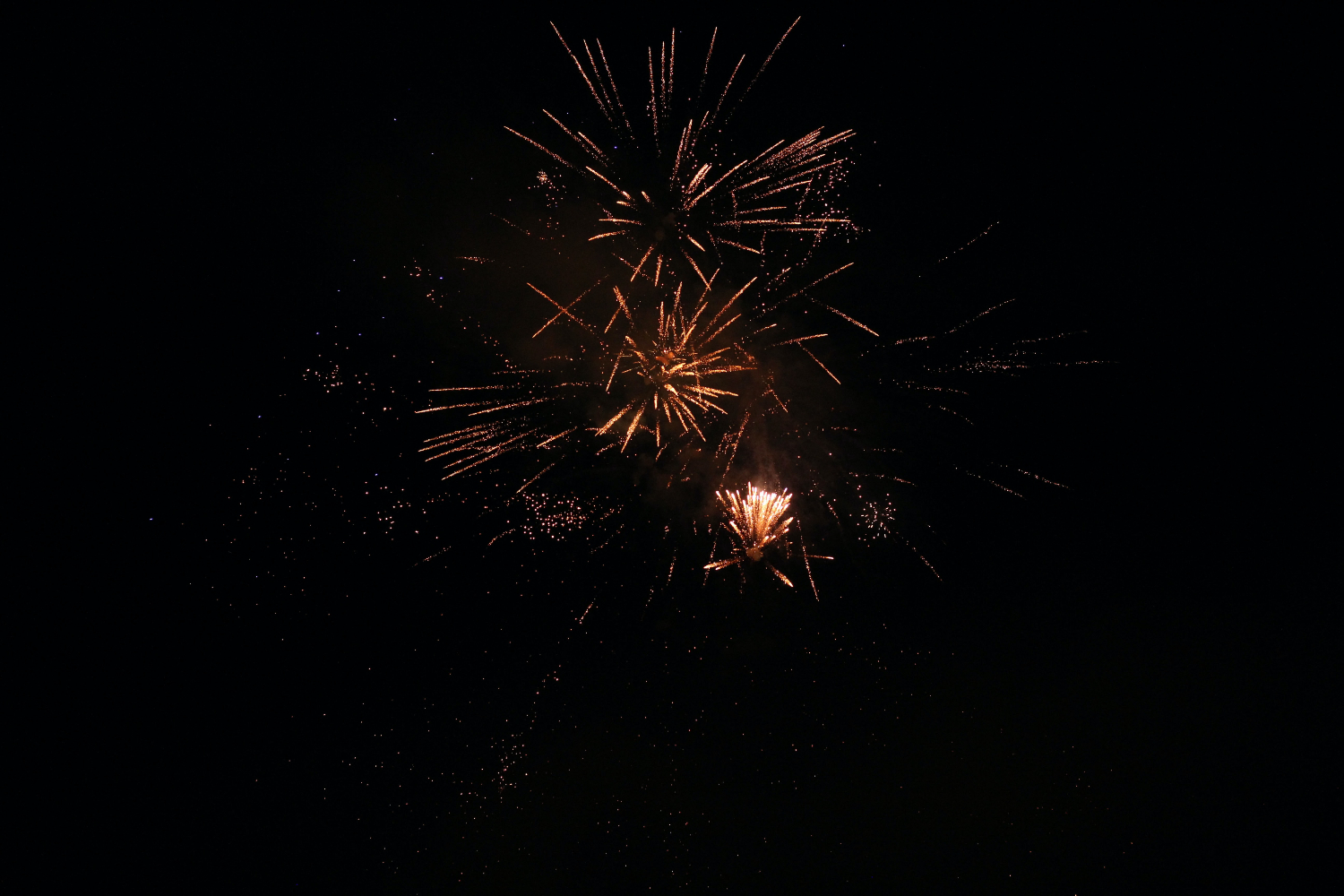 The Hickory Shad is a member of the herring family and is a salt-water fish which goes up fresh-water rivers and streams to spawn in the same place where it was hatched. The local Hickory Shad season is from January through April of each year. Hickory Shad are great recreational fish as they are very strong and fight well. Female Hickory Shad are larger than males, with both averaging around 14 to 16 inches with weight averaging 2 to 3 pounds.

1. Hickory Shad may be caught any time beginning January 1 and ending at Noon on Friday of the Grifton Shad Festival.

5. Trophies awarded at the Parade Reviewing Stand at 11:45 a.m. on Saturday of the Grifton Shad Festival. 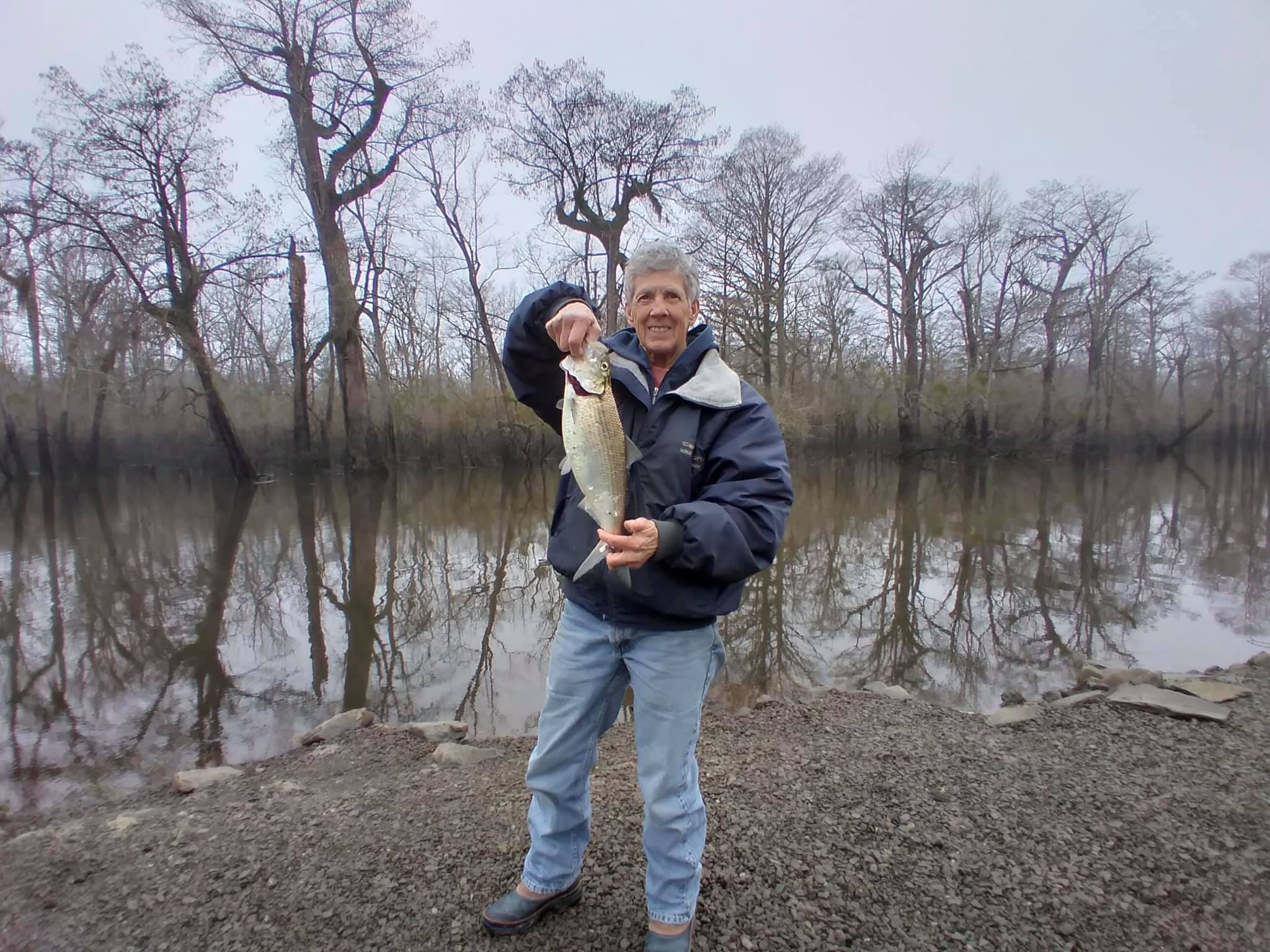 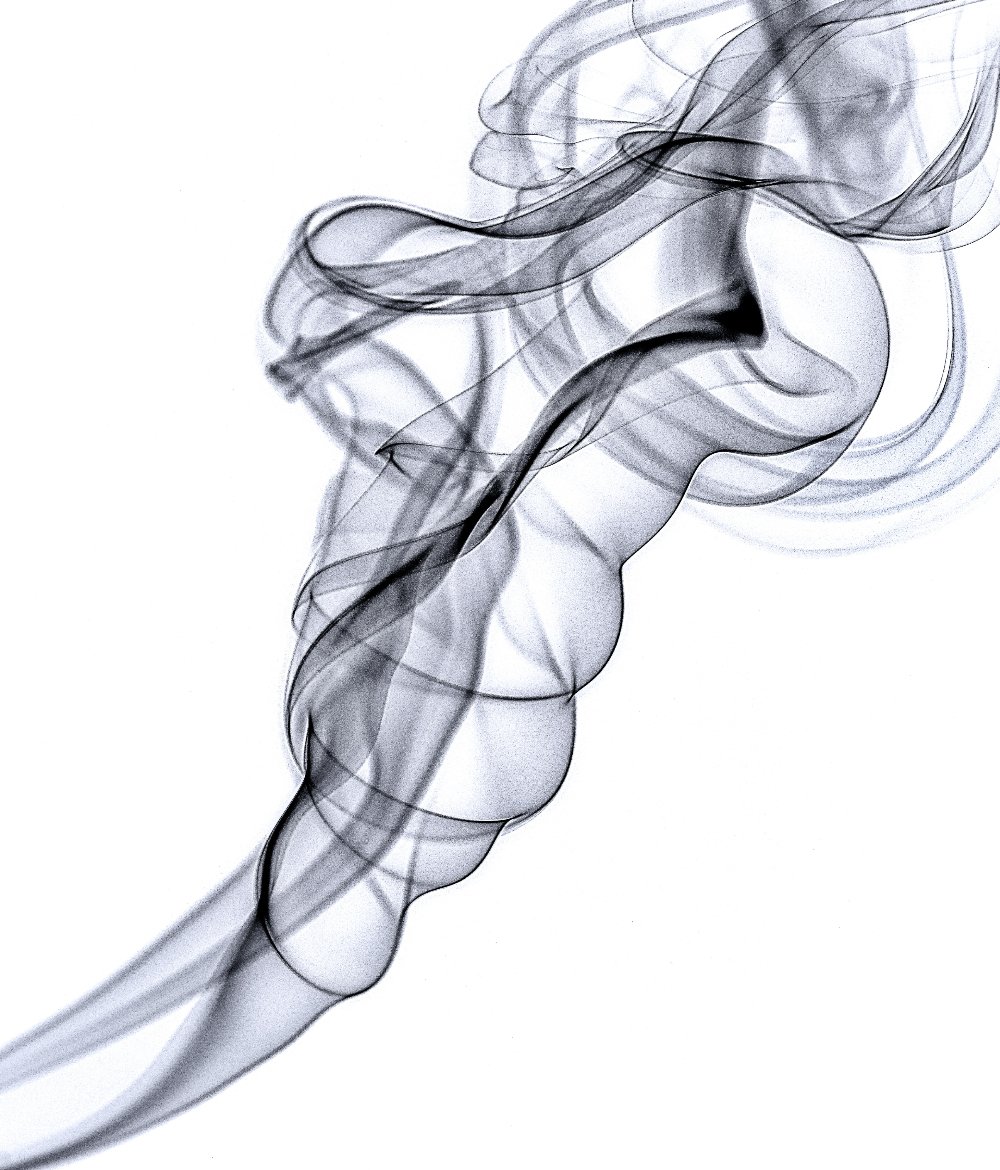